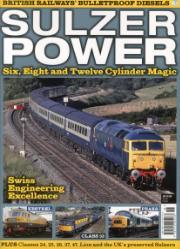 Search for retailers near you:

You can subscribe or purchase a single issue of this magazine through pressbyrån.se Buy

Popular titles on the same topic

www.tidsam.se uses cookies to improve your experience. By continuing to use the site you agree to the use of cookies.