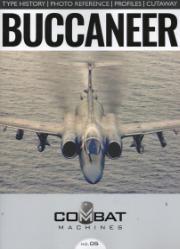 Series focusing on combat aircraft through history. This publication takes an in-depth look at the various manufactures, units and traits of the aircraft itself, as well as the missions in different theatres, aircrew attire, Medal of Honor recipients and the nose aret that helped to make the aircraft so famous.