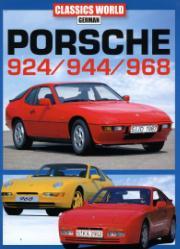 Classics World German is a quarterly series aimed at celebrating the very best German cars from the past 40 years. Before the 1980s, German cars were left-field choices for car buyers in the UK. But gradually, iconic cars like the Mercedes SL, VW Golf, BMW 3 Series and Audi Quattro really captured the imagination of motoring enthusiasts and have gone down in history as automotive legends in their own right.